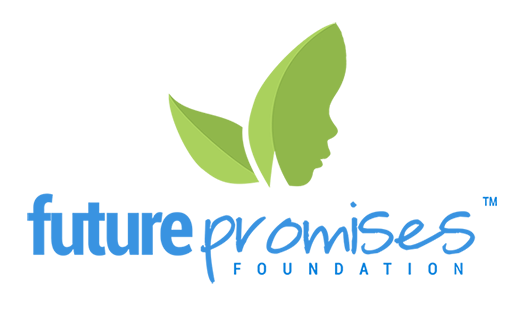 With a desire to influence the landscape effecting our most vulnerable children and youth, Verlin Jay Alexander, III, along with an esteemed board of directors, launched Future Promises Foundation, Inc., with a mission of:

Mr. Alexander’s work within the organization began in the early part of 2017, however, he is no stranger to service within the community. For almost twenty years Mr. Alexander has worked alongside colleagues at Wilmington University serving as a Career and Professional Development Counselor, as well as an Adjunct Professor. To which he also credits as the beginning of his journey working with youth and education as well as leveraging the opportunities of collaborating with community organizations such as United Way’s Revive the Village, an affinity program that serves as a convener to address issues specific to our young African-American males in the Delaware community.

To date, under Mr. Alexander’s Leadership, Future Promises Foundation, Inc. has implemented a Spring Break Heroes Camp which services 30 youth between the ages of 5 and 13 as an affordable childcare and recreational program alternative for low income families.  They’ve hosted a now annual Back to School Festival and Book-Bag Giveaway; providing free services, resources, back-packs and school supplies to over 600 families throughout and surrounding the city of Wilmington. And both developed and implemented the Greater Kings & Queens Chess Club After-school Program in partnership with Eastside Community School Initiative within one of the city’s “under-performing” elementary schools.  This program was designed to foster creativity and develops strategy, critical thinking, and decision-making skills to decreasing behaviors leading to youth violence and poor academic performance within lower income communities.

BACK TO SCHOOL FESTIVAL 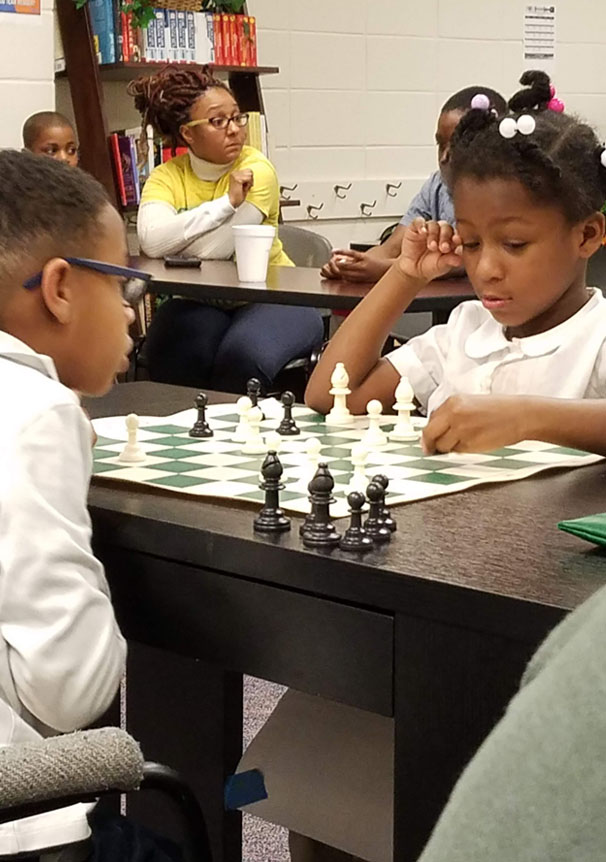 Mr. Alexander serves on the board as a technology and program chair for the Mid-Atlantic Career Counseling Association, in addition to serving as an active member of the Nu Upsilon Chapter of Omega Psi Phi Fraternity, Inc. where in both 2008 and 2009, he received the President’s Award for Exemplary Service to the community by way of various social action programs such as:

He is a frequent speaker on university campuses and regional conferences, an author of fiction novels, and children books and also a recipient of the Delaware Happening Magazine’s Most Happening Author award.

As the 2019 Educator of the Year Award recipient, he also holds a Master of Science degree in both, Administration of Human Services and Information Systems Technology, and a BS in Communications and interactive media from Wilmington University.

A select group of the region’s best and brightest young professionals, all under the age of 40, who are making a difference with their intelligence, initiative, and innovation.

In recognition of exemplary service to the Nu Upsilon Chapter of Omega Psi Phi Fraternity, Inc. and the Community.

Future Promises Foundation addresses the need for youth development, after-school programming, and community engagement of the low-income children and families throughout New Castle County but primarily in the city of Wilmington.

Improving the lives of children